A Fight For Wolfy! 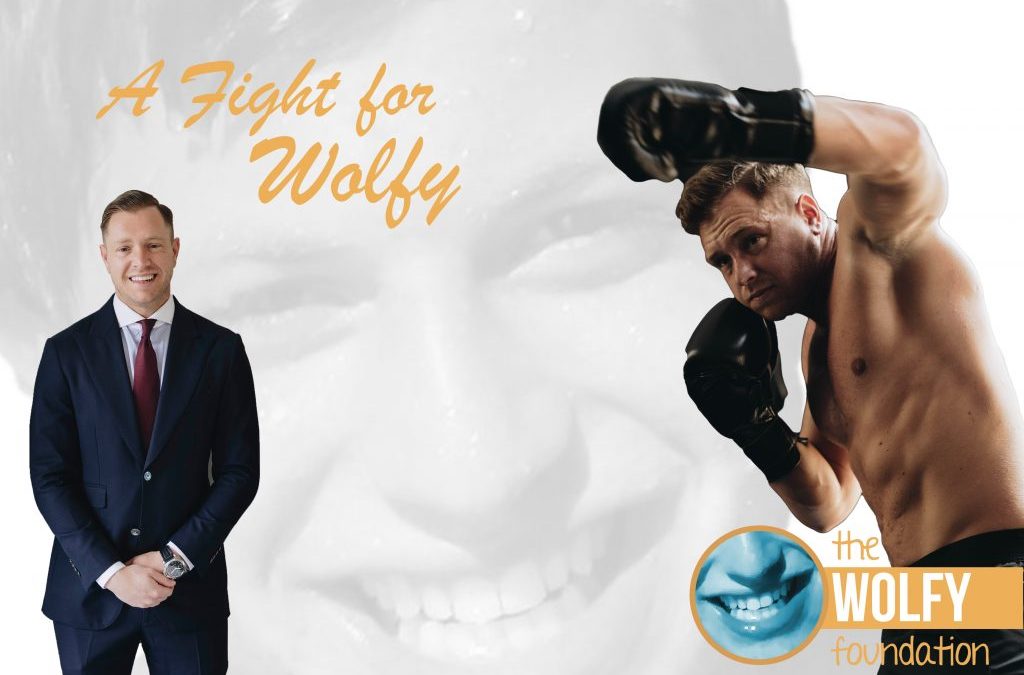 The Wolfy Foundation are very excited to announce that our next fundraising event will be a boxing match, A Fight For Wolfy! The idea came from one of David’s friends, Patrick Cosgrove who will be one of the contenders in the fight.

“We were good friends from like 16 onwards, there was like a group of us, young and enjoying life, at that age we thought we were untouchable, we never thought (never considered) that something like this could happen. He was just such a great guy, always happy, positive and kind hearted, always up for having a good time. I’m probably in the best shape of my life, so the test of a physical boxing fight is probably one of the hardest mental and physical challenges you can do (so they say) if there was ever a time of doing something like that. It would be now and there is no one (or no charity) more deserving, than Dave, that I could think of, to do it for.

If I can raise some money and some awareness on the subject as well as honour the memory of a great person, then I believe it will all be worth it.” – Patrick Cosgrove.

A Fight for Wolfy will be held on March 20. If you would like to support Patrick’s fight for Wolfy then you can also donate here. Patrick has currently already raised $1050 for The Wolfy Foundation and we can’t thank him enough for his dedication and generosity!

We will also be uploading a vlog by Patrick documenting the event, stay tuned!